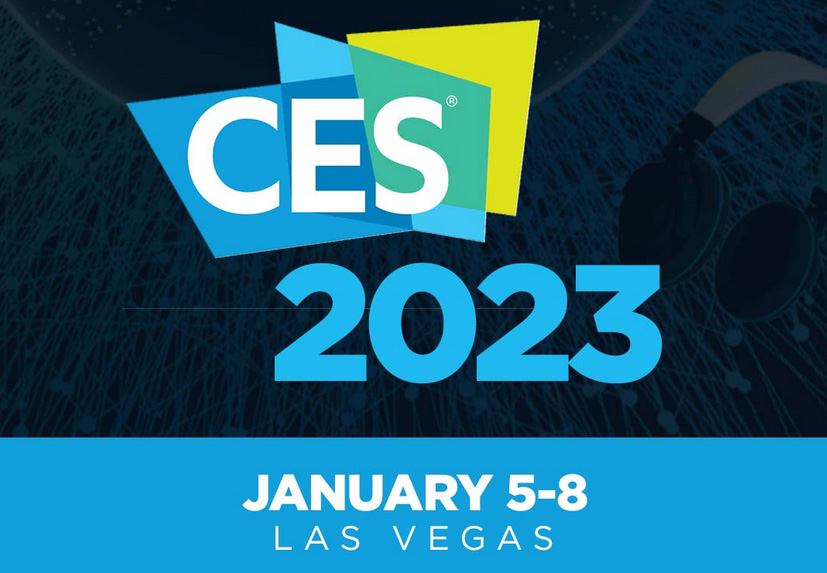 In the last decade location-based services have become a cornerstone of mobile apps capabilities on smartphones. While initially using only the GPS constellation, they have progressively extended their support to Glonass and Beidou and, more recently, to Galileo.

The accuracy of GNSS positioning with smartphone (using a single band GNSS chipset) is usually in the range of 3 to 15 meters.

In 2018, Xiaomi Mi 8 was the first Smartphone with a dual band GNSS (L1 and L5 for GPS and E1 & E5a for Galileo) improving the positioning accuracy slightly under three meters with good sky view. Since then many other high- to mid-range smartphones have integrated such technology.

With the release of the Android Raw GNSS Measurements API in 2017, Android developers have been provided access to the raw signal data received from the satellites.

For many LBS developers it has little interest, but for Geoflex it enabled the use of its correction service, hence to provide a sub-meter positioning accuracy to most of Android phones worldwide. More precisely this means down to 0.8 meters accuracy on a standard, mono-frequency GNSS-enabled smartphones held with the antenna up, which is about 5 to 10 times better than standard GNSS.

In addition to that, Geoflex not only provides high accuracy to smartphones but also can secure the quality of the positioning in detecting spoofed or jammed GNSS signals as well as eliminate fake locations simulated by Android smartphones set in developer mode (a trick commonly used by cheating players in location-based games such as Pokemon Go).

Furthermore, Geoflex experience in sensor fusion brings to its partners the capability to hybridize the solution with inertial measurements (gyro, compass, accelerometer, barometer), and communication chipsets: Wi-Fi, UWB, Bluetooth or even 5G.

Contact us to bring your own hypergeolocation use case to life 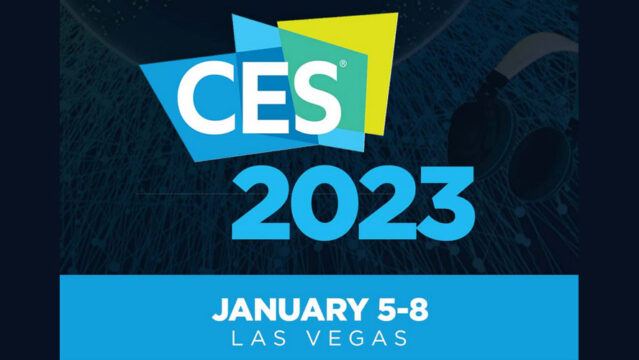 What are you doing in the first week of next January? 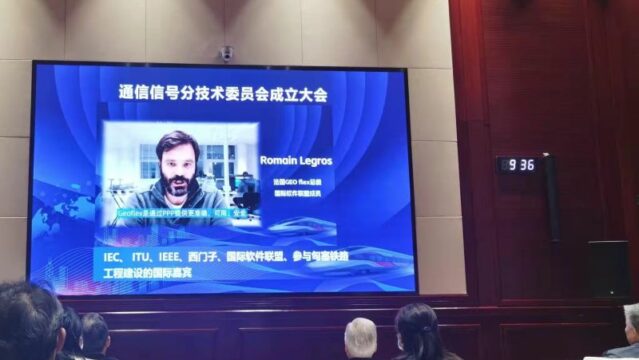 French expertise has no borders! 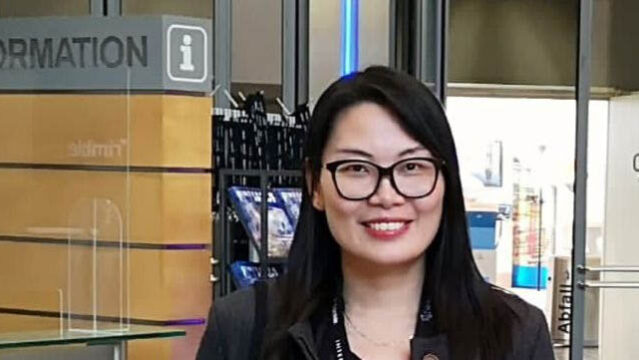 Geoflex in Essen – Germany – for Intergeo!